JUST AROUND THE CORNER?

Maybe we can hope for Spring after all.  Hope springs eternal and all that!! 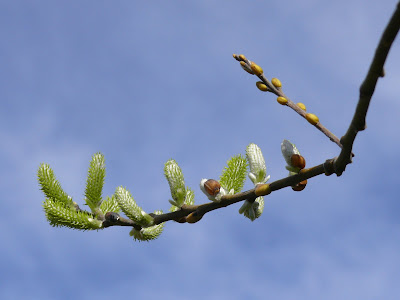 WILL SPRING EVER ARRIVE?... 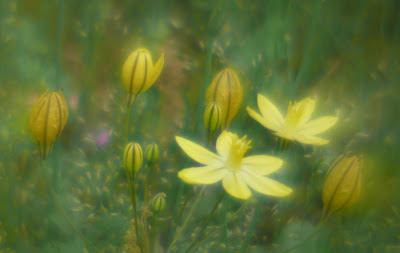 It's not that I haven't had any recent adventures or that life's been boring or anything. On the contrary. It's just that talking about myself takes a bit of effort. So, dear readers, in a nutshell, I've just experienced some drastic transitions involving "hanging up" my tires for long periods of time. Maybe "drastic" is too extreme. "BIG" might be more accurate. As in buying a membership in an Escapee RV park in California's Sierra foothills and moving, settling into a new lot, staying put and getting comfortable with new people, new surroundings, new rhythms, new responsibilities.
Change is good, right? Change makes life interesting; change opens doors and makes us strong and flexible. Says so in the fine print, right here! Well, the thing is...I've been busy volunteering in the park, having lots and lots of visitors and simply haven't been on the road much -- but that's about to change. In the meantime, my computer is host to thousands of unpublished photos. So until there's some new stuff to share, I'm starting a "Been There, Done That" series of "old" photos, not in any particular chronology.
~~~~~~~~~~
Coarsegold Creek and Fungi after early September rains 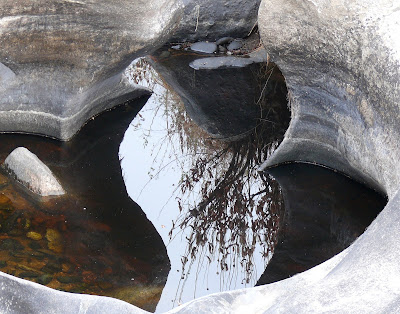 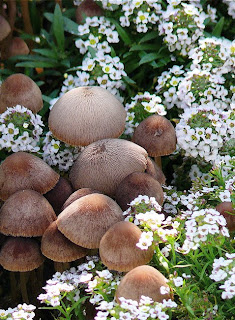 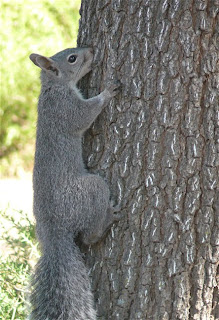 More than you need is greed, and if you eat food that doesn't belong to you, you might even end up dead! 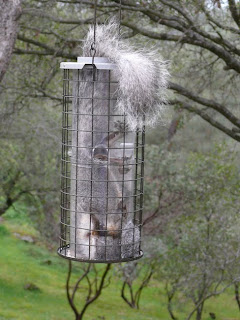 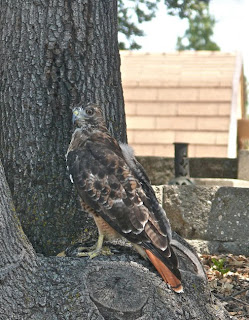 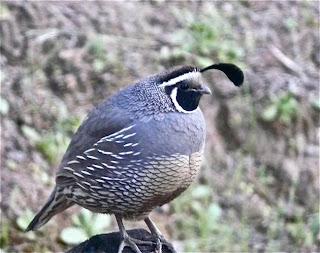 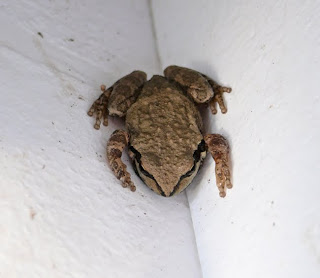 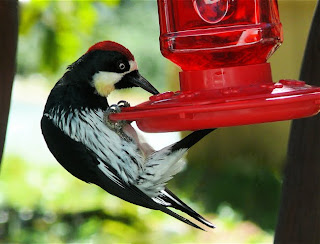 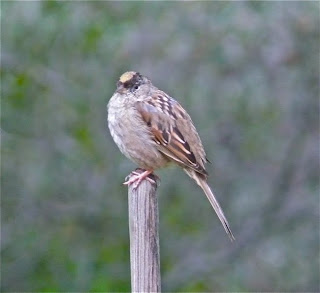 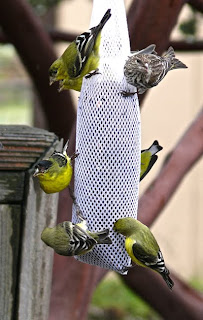 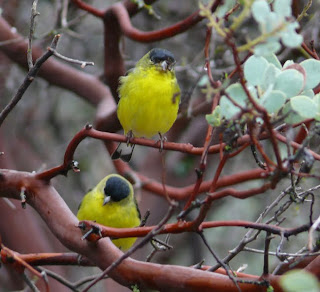 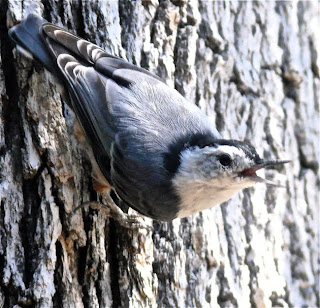